It's Time to Start Your day 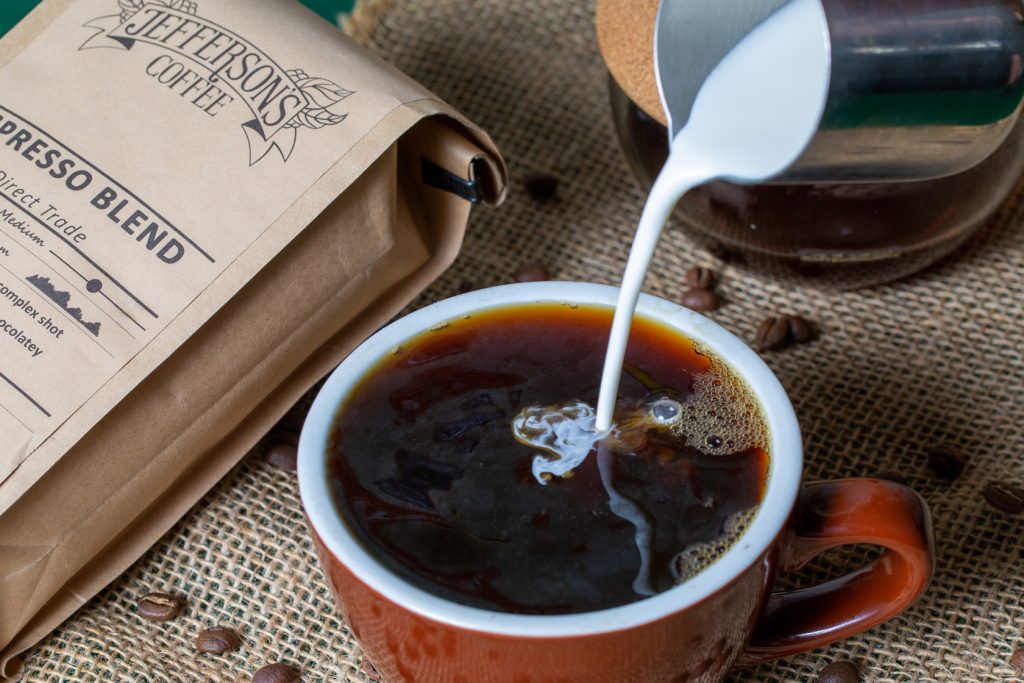 COFFEE OF THE DAY

ESPRESSO- A blend of Brazilian and Guatemalan coffees roasted for a perfect cup of espresso. 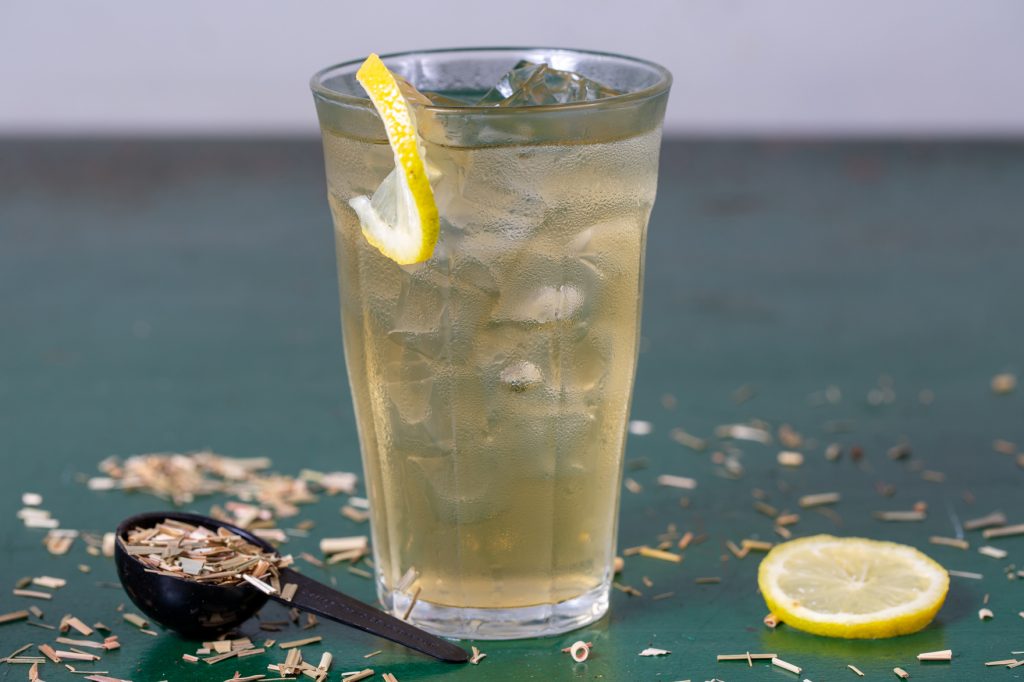 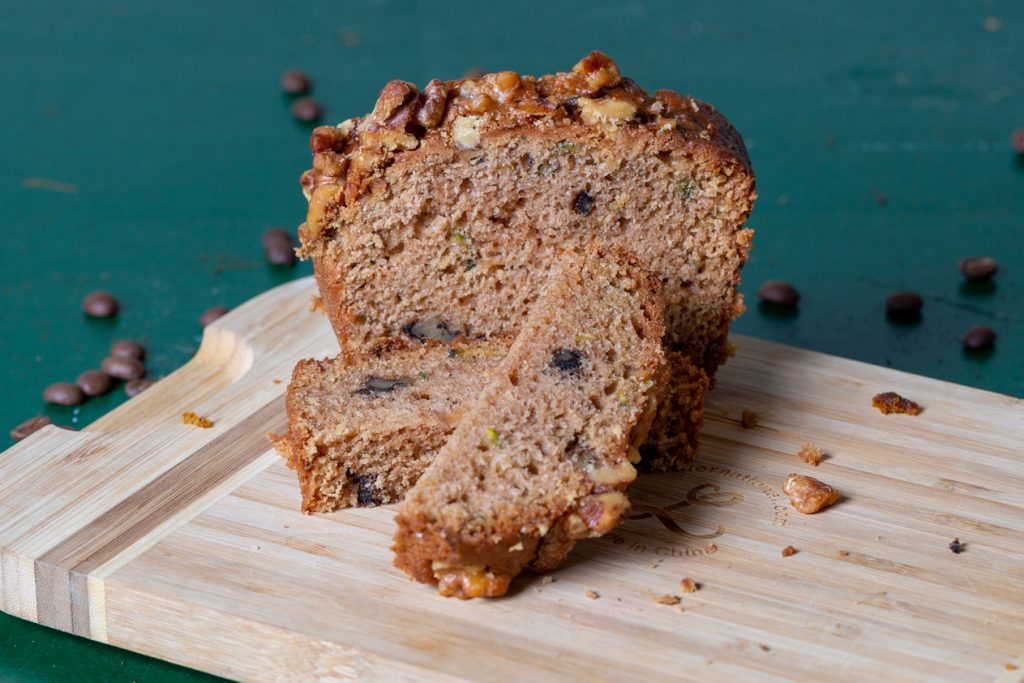 Our breads and sweets are baked fresh from scratch, using only the highest quality ingredients, with no additives or preservatives. Each loaf by hand, we use a five-ton, European hearth stone oven for all our baking.

Coffee cultivation and trade began on the Arabian Peninsula.  By the 15th century, coffee was being grown in the Yemeni district of Arabia and by the 16th century it was known in Persia, Egypt, Syria, and Turkey.

In the mid-1600’s, coffee was brought to New Amsterdam, later called New York by the British.

Though coffee houses rapidly began to appear, tea continued to be the favored drink in the New World until 1773, when the colonists revolted against a heavy tax on tea imposed by King George III. The revolt, known as the Boston Tea Party, would forever change the American drinking preference to coffee.

“Coffee – the favorite drink of the civilized world.” – Thomas Jefferson